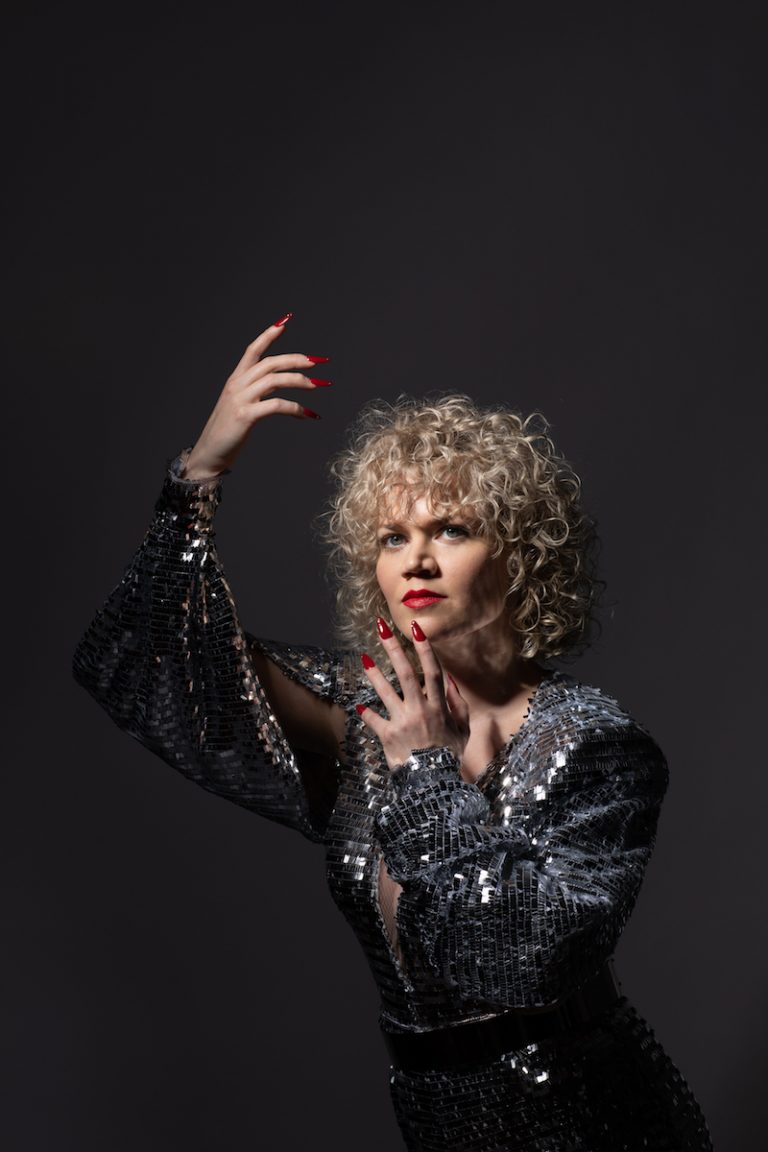 Alicia Walter (formally known as the lead singer behind the Chicago-based art-rock outfit, Oshwa) is a singer-songwriter based in New York. Not too long ago, she released an appealing music video for her “Standing at Your Doorstep” single, which showcases the artist’s glittery persona. Also, the Lisa Schatz-directed video features choreography by NYC choreographer, Rachel Harris.

“In the opening verse of ‘Standing at Your Doorstep,’ I belt a timeless lover’s repent: ‘I’m so-o-o-rry!’ I’m returning to the one I love, having realized the error of my straying, and ‘this time, I’m here to stay.’  In this case, though, I’m actually singing to myself. I’m seeing that somewhere along the way, I’ve lost myself, and I’ve been living counter to who I really am. Now, I’m standing at my own doorstep, recommitting to my true self and pledging to stick around.” – Alicia Walter explained

‘Standing at Your Doorstep’ finds Alicia Walter channeling the dayglo piano-pop and the bubblegum-soul of The Jacksons in a joyous effort to flip the classic breakup song on its head. The message being: F*** it, let’s be friends and have a boogie. The cheerful tune also sees Alicia Walter going back-to-basics with sheer and effervescent finesse, conducting a bright and organic soul-inspired sound.

‘Standing at Your Doorstep’ contains an uplifting narrative and ear-pleasing vocals. The cheerful tune possesses joyous instrumentation flavored with a delightful R&B and soul vibration. Furthermore, “Standing At Your Doorstep” serves as a tasty appetizer to what listeners can expect to hear on Alicia Walter’s highly-anticipated debut solo album, I Am Alicia. The project is set for release on September 17, 2021, via Sooper Records. Plus, the song follows her “Suit Yourself” single, which showcases Walter as a surefire artist-to-watch.

With an other-worldly force guiding her, Alicia Walter took all elements of production on herself for the first time. Also, she self-imposed a deadline for completing what would properly present her as a solo act. From March to October of 2018, the challenge of bringing such an ambitious project to life took her from her new surroundings in NYC to the quiet of the Catskills upstate; the frenetic pulse of storied concert halls like New York’s Village Vanguard and some of the apartments of the 18 musicians she met and collaborated with throughout her recording process.

Facing burnout just two weeks before she was to wrap the LP, Walter met producer/mixing engineer, Devin Greenwood – and was again reminded the voyage is just as, if not more, important than the destination. Together, the two re-worked Walter’s version of the completed album for another full year at Greenwood’s Brooklyn studio, The Honey Jar. They finished the journey with album mastering by the highly sought-after engineer, Heba Kadry (Bjork, Japanese Breakfast, Mars Volta).

“Standing at Your Doorstep” single 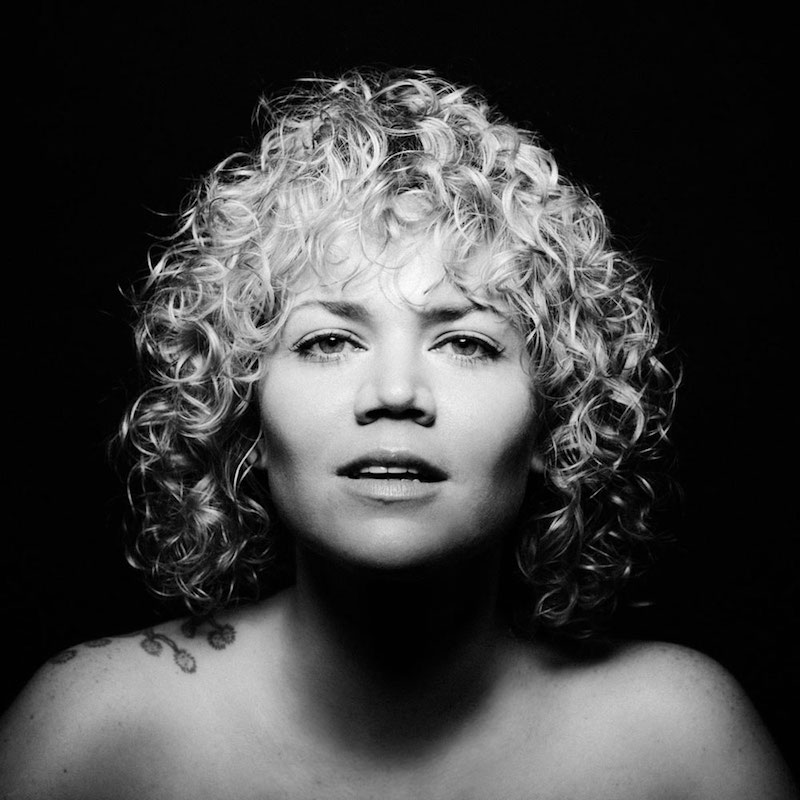 We recommend adding Alicia Walter’s “Standing at Your Doorstep” single to your favorite R&B and soul playlist. Also, let us know how you feel in the comment section below. Mel Blanc’s famous catchphrase, “That’s All Folks!” Thanks for reading another great article on Bong Mines Entertainment – the hot spot for new music and song reviews. Furthermore, always remember that (P) Positive, (E) Energy, (A) Always, (C) Creates, (E) Elevation (P.E.A.C.E).