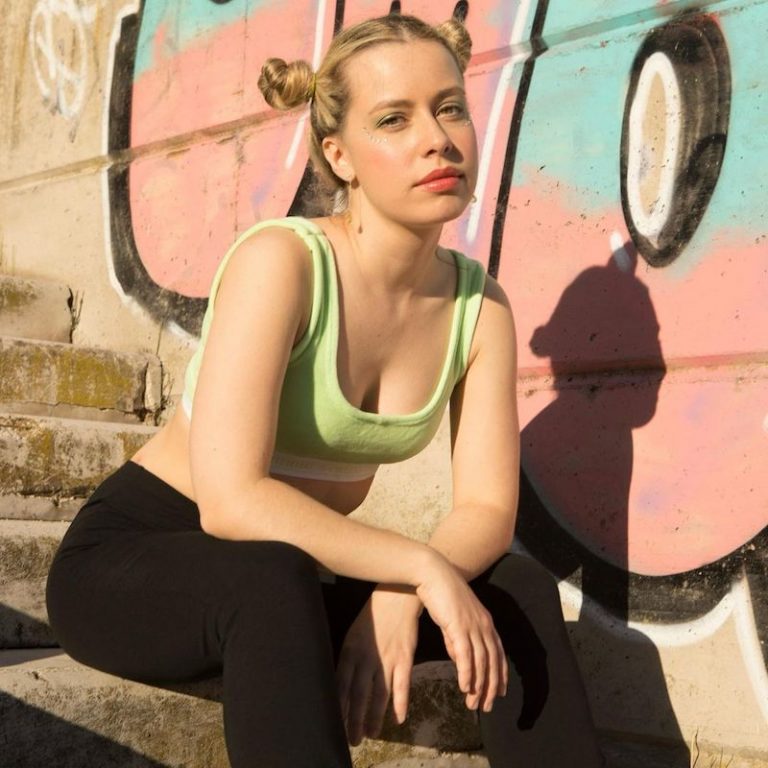 Alice Pisano is an up-and-coming London-based singer-songwriter from Italy. Not too long ago, she released a heartfelt emo-pop ballad, entitled, “September,” produced by John Foyle (Years & Years, Maisie Peters).

“I’m lying to everyone when I say I’m fine. A party, a date, a glass of red wine. Maybe you’re never gonna hear this song, I’m doing my best to carry on. And I’m on my own, are you on your own? ‘Cause I search for you in everyone. The colors of September will come but you won’t. Maybe you’re over it but I know I’m not. ‘Cause, nothing’s been the same since you’ve been gone. To you, I’m just the girl you loved once.” – lyrics

‘September’ tells an honest tale about a young woman who realizes nothing’s been the same since the departure of her significant other. Since that time, she has waited patiently by the phone for the love of her life to call. But unfortunately, at the end of each dying day, she is deeply disappointed. Later, she realizes that she has no choice but to move on with her life because her lover won’t be coming back.

‘September’ contains a relatable narrative, ear-pleasing vocals, and haunting background melodies. The bittersweet, end-of-summer tune possesses piano-driven instrumentation flavored with emo-pop and post-sunshine blues. Furthermore, “September” serves as a tasty appetizer to what listeners can expect to hear from Alice Pisano in the near future as she continues to release more memorable tunes. 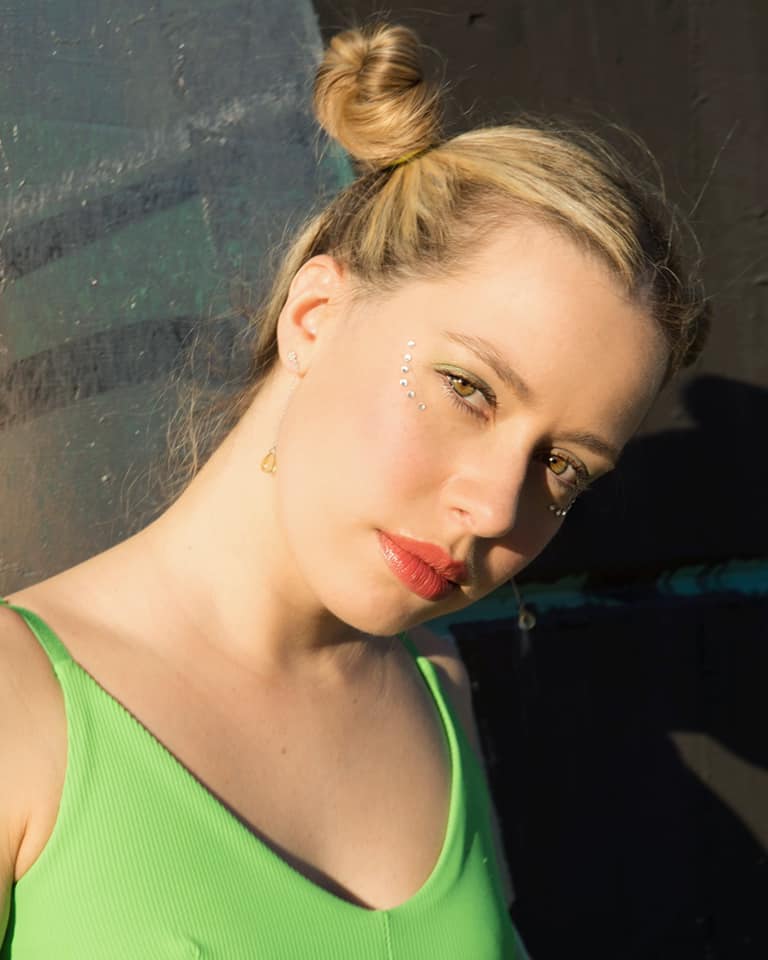 “I wanted to try and capture that bittersweet feeling that I often get towards the end of summer. And, at the same time, the end of love, when you’re trying hard to forget about someone but everyone and everything reminds you of them.” – Alice Pisano explained

Alice Pisano is known for her warm vocals and ability to pen emotional pop tunes. Her music touches on her relationships and experiences. Also, she desires to create songs that listeners can connect to. So far, she has garnered numerous Spotify editorial support including 14 New Music Fridays across the globe. Also, she has amassed millions of streams for her infectious and relatable anthems. 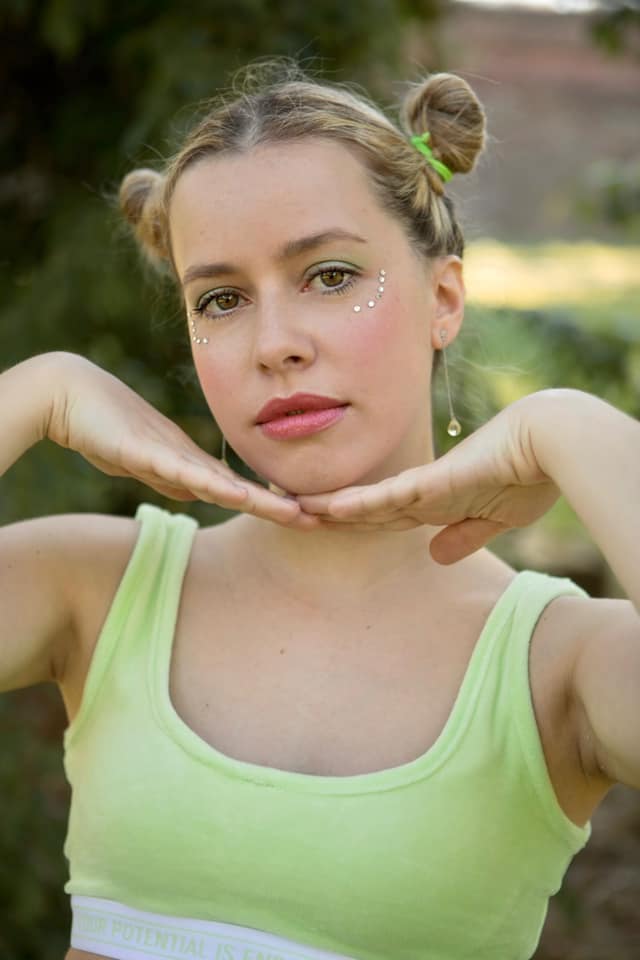 Alice’s music can be heard on radio stations wide and far, including BBC Radio London, National Dutch Radio, and Amazing Radio in the UK and US. Her songs have entered the iTunes Pop Charts, and the up-tempo tune, “Open Up,” recently landed the soundtrack for the summer trailer of the British hit TV show, Hollyoaks.

As an acclaimed songwriter, Alice has had the pleasure of collaborating with the likes of Benjamin Francis Leftwich, Ian Barter (Dermott Kennedy, Izzy Bizu), John Foyle (Maisie Peters, Years & Years), and Troy Miller (Emeli Sandé, Jamie Cullum). Quickly becoming an artist on the rise, there is no slowing down Alice Pisano. 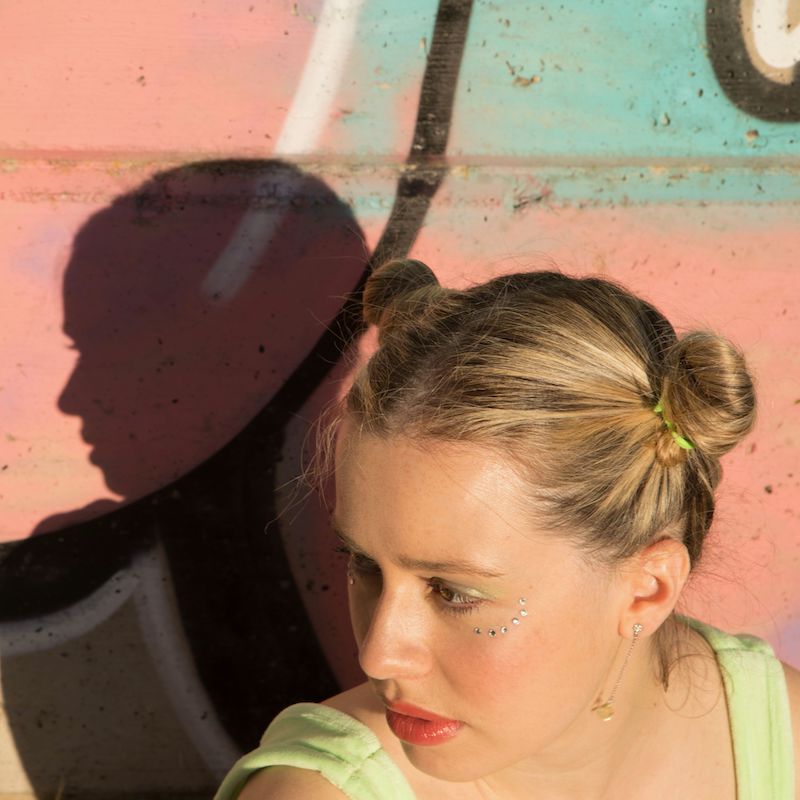