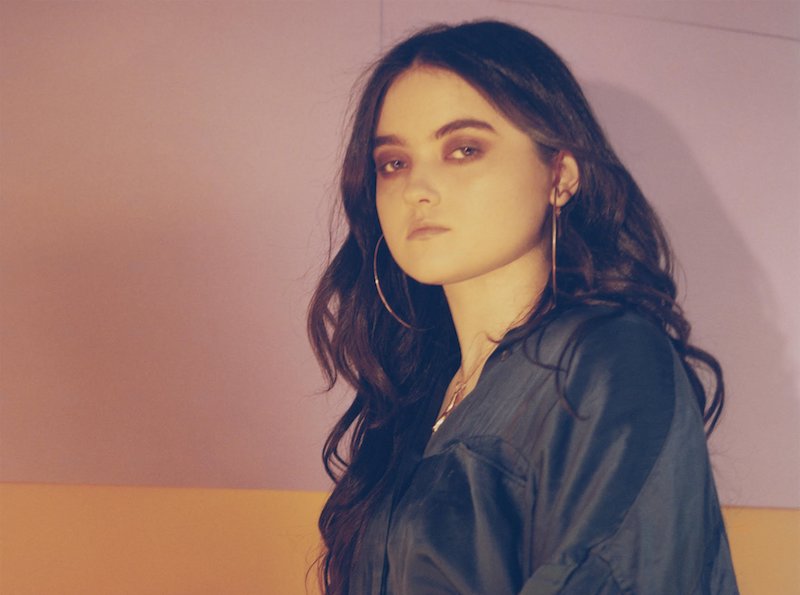 Alfreda releases a lyric video for her “Thunder” single

Alfreda is a pop singer-songwriter based between London and Berlin. Not too long ago, she released a lyric video for her dramatic single, entitled, “Thunder”.

“‘Thunder’ sounds like it’s about a competitive dynamic with a friend, which it is. But for me, it’s more about that feeling you have when you want to be heard, but don’t know how. So you blame other people for stealing your ‘thunder’ from you.” – Alfreda

‘Thunder’ contains a relevant storyline, dreamy melodies, and a lush instrumentation embedded with an ensemble of sounds. 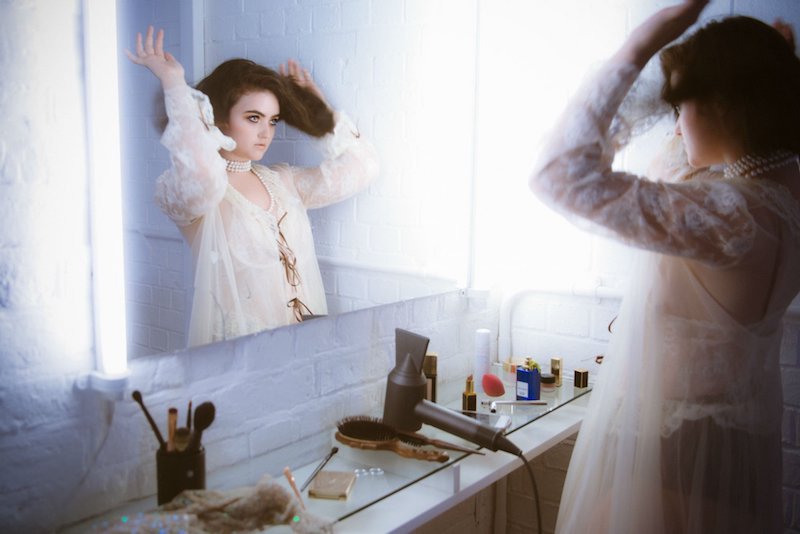 “For me, I guess I wanted attention, but I was far too shy and insecure at the time to put myself out there. So I just got a bit jealous when people thrived around me, which is obviously irrational and childish because we should all support each other.” – Alfreda 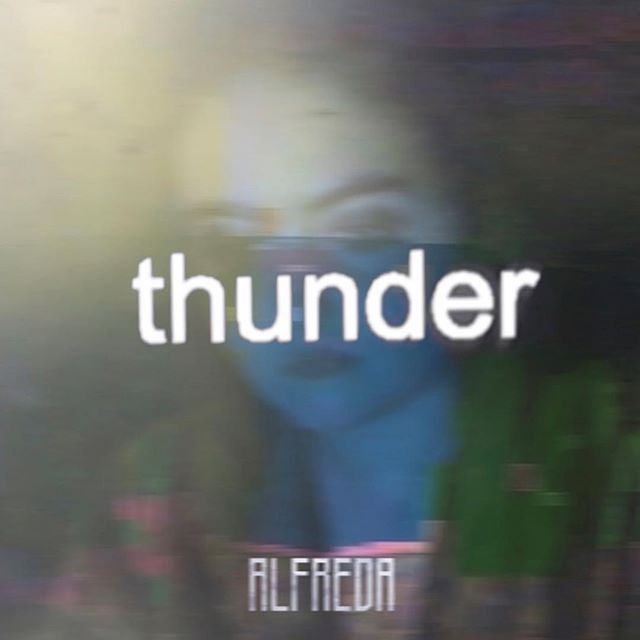 “Writing the song really helped me get out of that state. Hopefully, the song will connect to fans if they’re going through a similar situation, but have trouble identifying or expressing it. I think this is quite a regular feeling for people, and the only way to overcome it is to be more honest with yourself, and kinder to yourself.” – Alfreda

We recommend adding Alfreda’s “Thunder” single to your personal playlist.