Alexa Cappelli is a 22-year-old singer-songwriter from Southern California. Not too long ago, she released a defiant heartbreak anthem, entitled, “Could’ve Just Left Me Alone.”

“I should’ve known it when you gave me every compliment. Or when you told me that I spend too much time with my friends. Got me attached so you could break my heart and play the victim. I bet you’d do it all again. If you call me crying, I’ll just wanna hang up on ya. So don’t bother, block my number ‘cause we’re done.” – lyrics

‘Could’ve Just Left Me Alone’ tells a heartfelt tale about a young woman who regrets being in a toxic relationship with her former partner. Apparently, after wasting months of her time, her ex ended up breaking her heart and ending their relationship. Later, she admits, “I wouldn’t have to try and puzzle piece my life together after you came and tore it up. I wish I could believe that all this changed me for the better.”

“You could’ve just left me alone.” 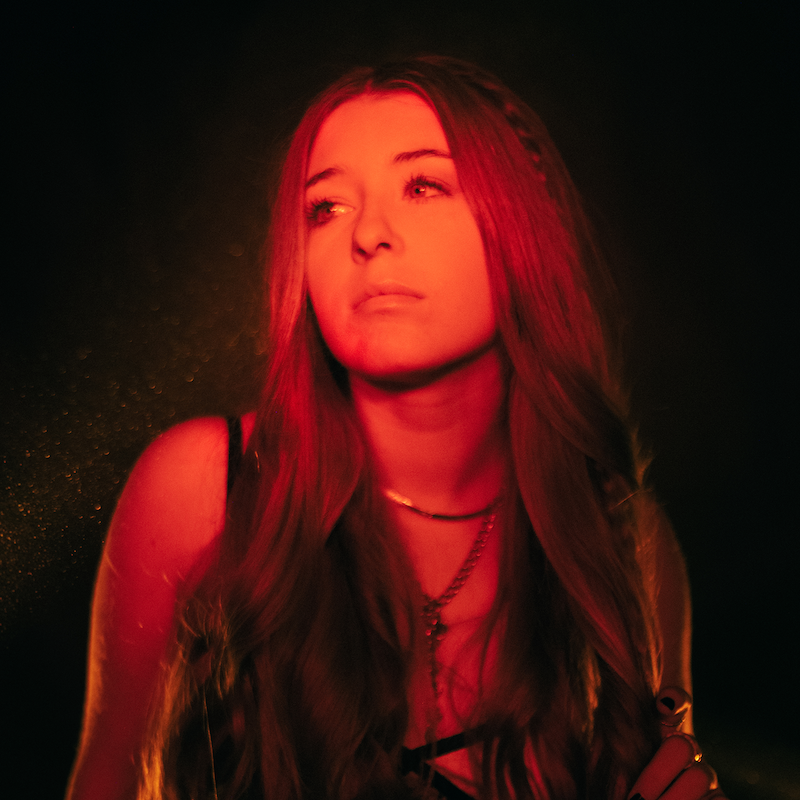 ‘“Could’ve Just Left Me Alone’ is a song about realizing how much energy was spent on the ways you were treated in a relationship, friendship, or anything like it when that person really could’ve just not.” – Alexa Cappelli explained

At age 18, Alexa Cappelli went from seeing Kelly Clarkson as her biggest vocal inspiration to joining Team Kelly on Season 14 of The Voice. In 2019, she started her journey in pop music with her debut EP, entitled, “The Colors That Make You.” Alexa then released fan-favorite singles, SAY SOMETHING and Forbidden, which gained traction through her TikTok and social media presence.

In February 2022, Alexa released her sophomore EP, “Confused @ 22,” with pre-released singles, Body Language, and Whiplash, which were featured on MTV and added to Spotify’s Fresh Finds playlist. Loving when music brings people together, Alexa hopes to be a part of that with every song she releases. Also, she writes and creates music that speaks truth through lyrics and love through melodies. 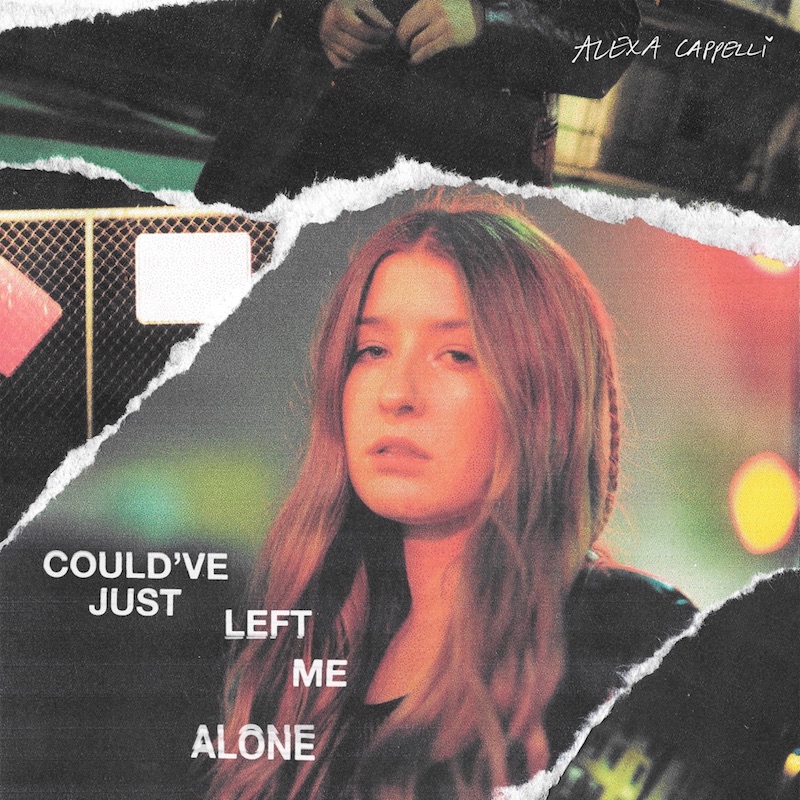 We recommend adding Alexa Cappelli’s “Could’ve Just Left Me Alone” single to your favorite contemporary pop playlist. Also, let us know how you feel about it in the comment section below. Mel Blanc’s famous catchphrase, “That’s All Folks!” Thanks for reading another great article on Bong Mines Entertainment – the hot spot for new music. Always remember that (P) Positive, (E) Energy, (A) Always, (C) Creates, (E) Elevation (P.E.A.C.E). Contact us on social media via Twitter, YouTube, Instagram, or Facebook, and let us know what’s going on. “Disclaimer: This post contains Apple TV and Apple Music affiliate links. When you buy through links on our site, we may earn an affiliate commission.