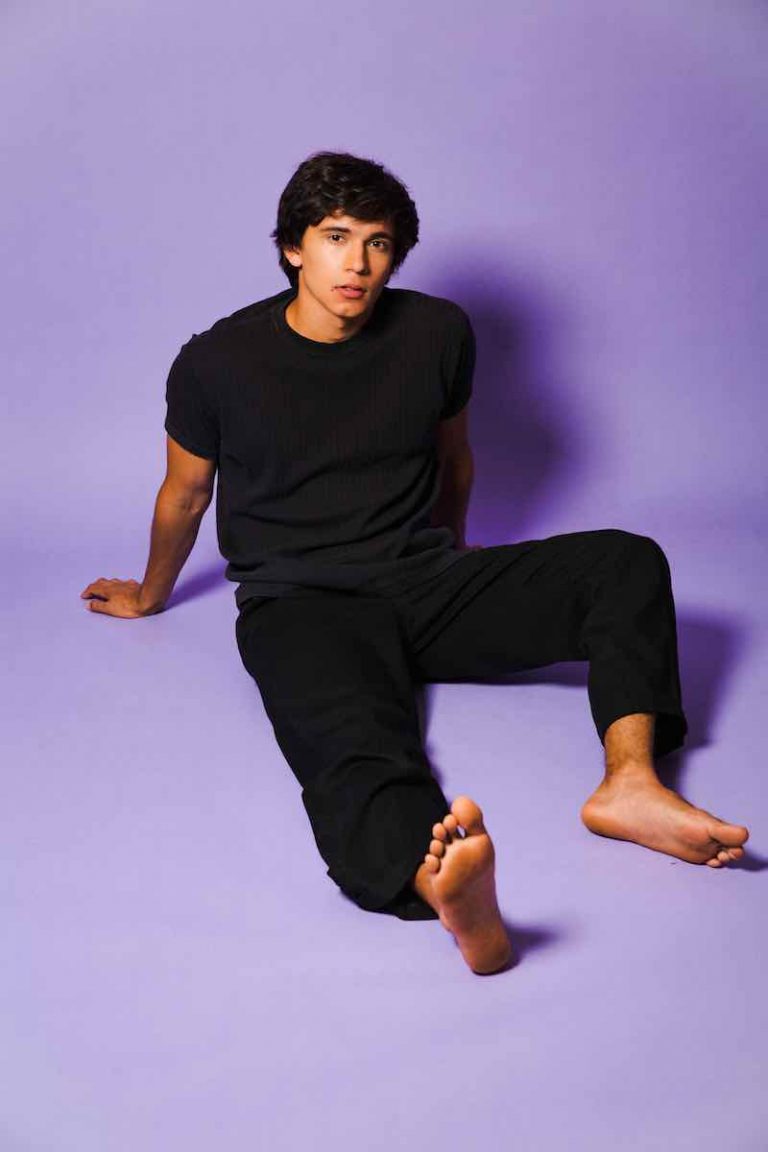 Ajay Friese is a Seattle-born singer-songwriter and actor based in Victoria, BC. Not too long ago, he released an in-studio lyric video for his “Your Eyes” single.

“Growing up aspiring to record and release music, I was always intrigued when artists included in-studio footage in their music videos. Seeing artists on the mic made the music feel so much more real and honest, and fueled my dream of doing that myself one day. I hope that I can create that same inspiration for others with the ‘Your Eyes’ video. And whether you’re a musician or not, I am hoping this video will allow you to experience the song in a way you might not otherwise.” – Ajay Friese explained

‘Your Eyes’ is a song about self-empowerment and loving yourself even during hard times. The emotive tune contains a relatable narrative, ear-pleasing vocals, and tuneful melodies. Furthermore, “Your Eyes” serves as a tasty appetizer to what listeners can expect to hear on Ajay Friese’s upcoming EP. The project is set to be released late in 2021.

The Nikolas Facey- and Zayden Phan-directed video was filmed at Catalogue Studios in Victoria, BC. The video is a candid behind-the-scenes look into the recording process of the song. Also, some scenes include producer-artist discussions and a multi-screen climax. 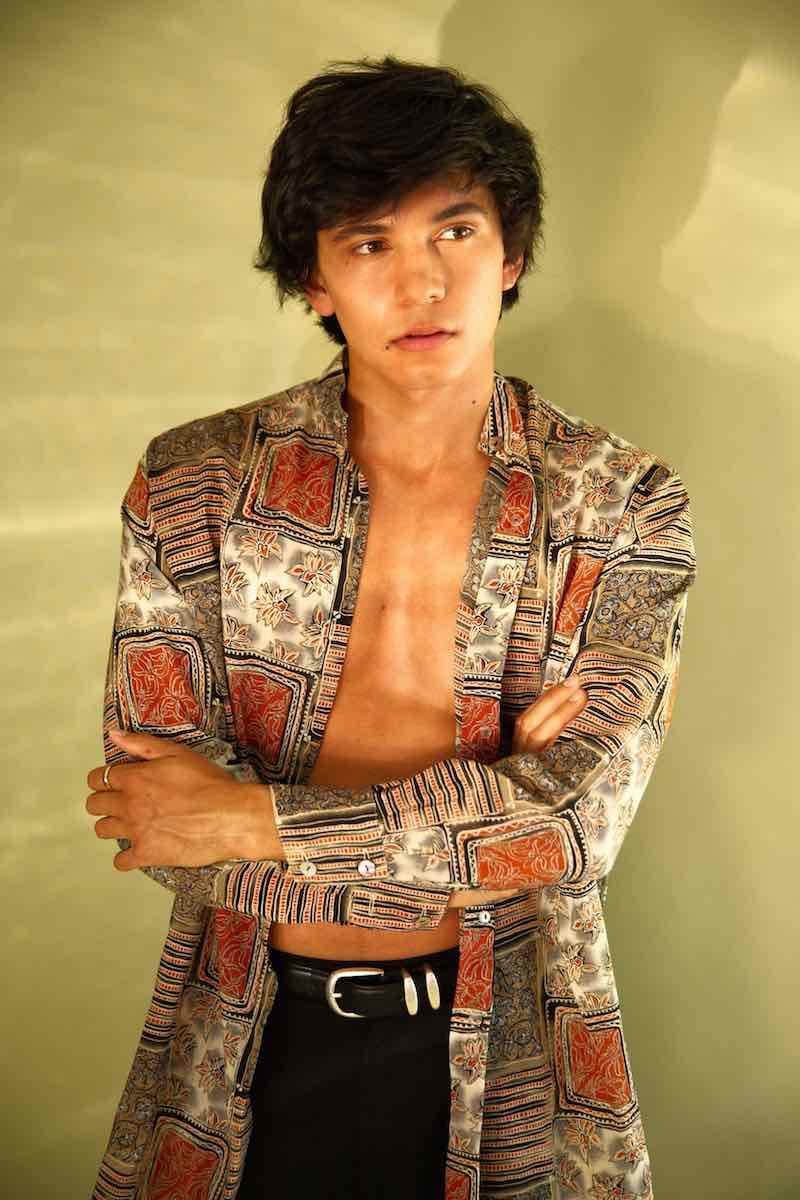 Ajay Friese is no stranger to being in the spotlight. He is best known for his acting career, holding recurring roles in five Netflix Original Series. He made his film debut as a lead in the critically acclaimed, “Riot Girls (2019),” from the executive producer of Insidious. Some of Ajay’s Netflix roles include playing Vijay Dhar as a series regular in all three seasons of Lost in Space. Also, he played Eddie in five episodes in season 4 of Riverdale, and played the Prince of Wendimoor, Farson Dengdamor, in five episodes in Season 2 of Dirk Gently’s Holistic Detective Agency. 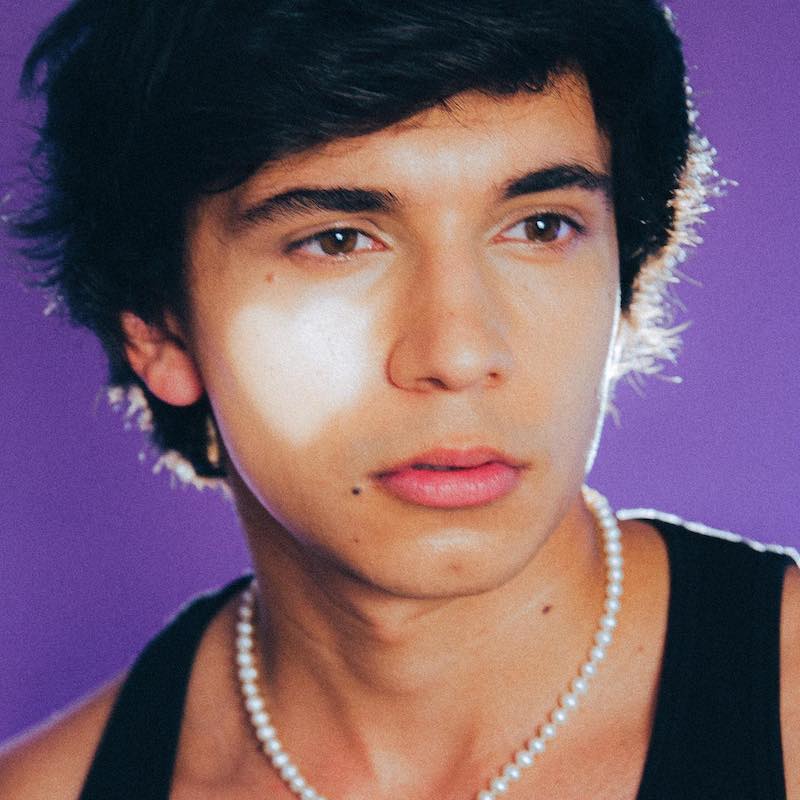