Air Kalo is a music producer/multi-instrumentalist. Not too long ago, he released a hot soul tune, entitled, “Separation Anxiety”, featuring Blu.

“I’m not trying to be conceited, baby. Don’t have to do much to drive you crazy. Once you find yourself between these thighs, you won’t be able to disguise truth from lies.” – lyrics

‘Separation Anxiety’ tells the tale of a woman who’s confident in her love-making ability. She’s involved with a guy she desires. But she wants him to know that he will experience a highness he never felt before when he gets in between her thighs. 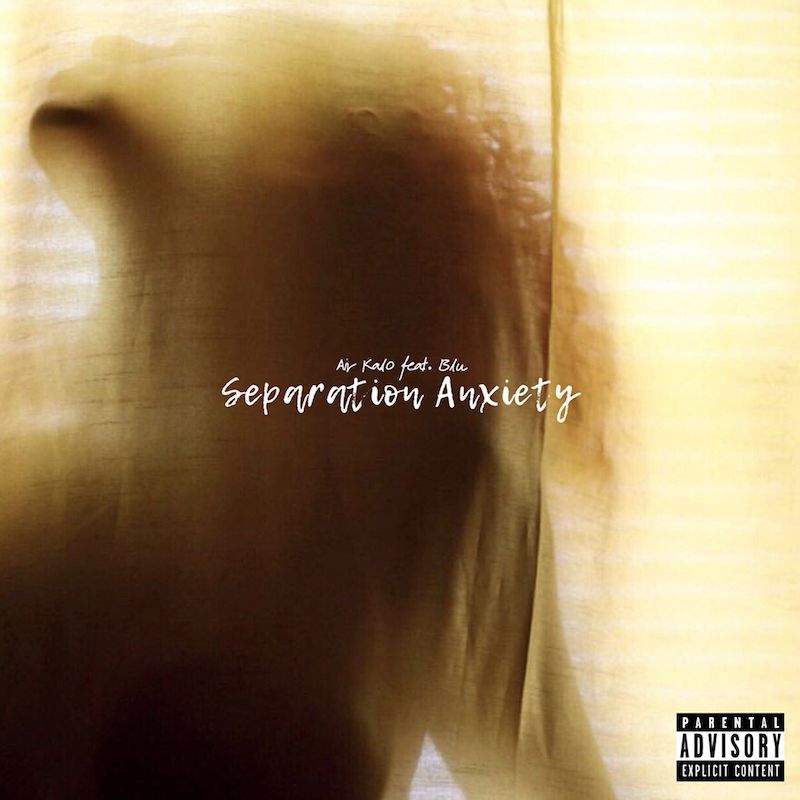 ‘Separation Anxiety’ was produced by Air Kalo and written by Kalo and Blu. Also, it’s the first of two parts. Check out Part II below.

Kalo’s and Blu’s production/artist chemistry carries on to part 2 of “Separation Anxiety”. Also, it’s obvious that their mammoth sound is ear-welcoming with an enjoyable vibe.