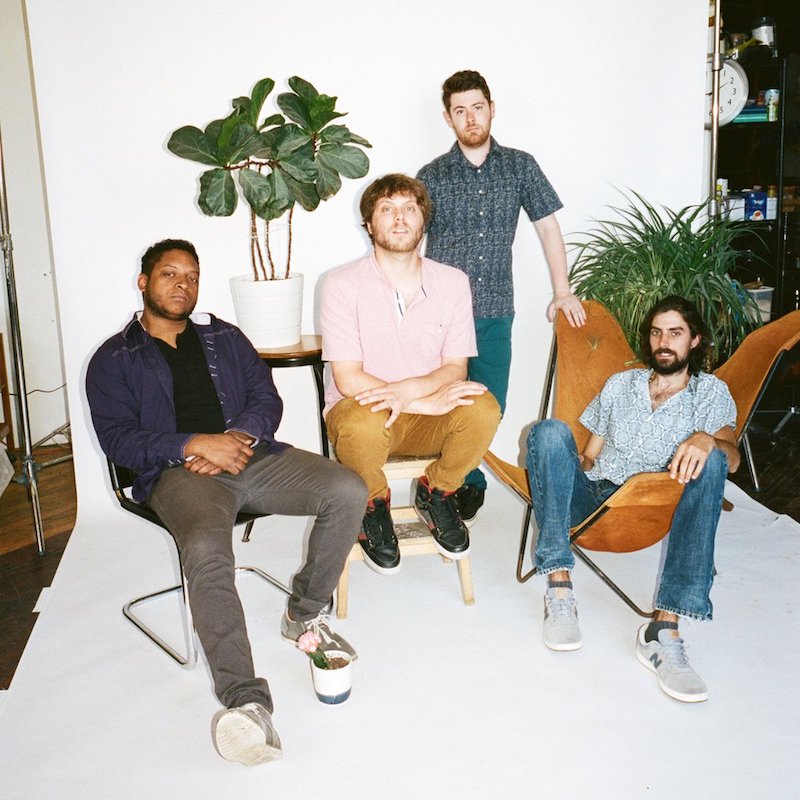 After Funk releases a groovy soul tune, entitled, “Face in the Crowd”

After Funk is a four-piece band based in Toronto, Canada. Not too long ago, they released “Face in the Crowd”, a groovy R&B/soul tune from their debut album, entitled, “Santa Barbara”.

After Funk – “Face in the Crowd”

“‘Face in the Crowd’ is the first single from our upcoming album, ‘Santa Barbara’. The mysterious and upbeat vibe feels similar to the energy felt between people at a busy concert. We have been working hard on this music for quite some time and can’t wait to share it with the world.” – Jamie Rosenberg

‘Face in the Crowd’ contains a relatable storyline and sunny vocals. Also, the song possesses a groovy instrumentation oozing with positive vibrations.

After Funk – “Face in the Crowd”

After Funk formed in 2011, when its members crossed path at the University of Western Ontario. Three years later, they released their self-titled EP. Shortly afterward, they hit the road, playing at major festivals such as Electric Forest, Harvest Jazz & Blues, and Evolve in Canada.

In 2018, they completed their first coast to coast tour of North America. Since then, the majority of their “Santa Barbara” album was written, rehearsed, and workshopped in their house on Santa Barbara Road in Toronto.

We recommend adding After Funk’s “Face in the Crowd” single to your personal playlist. Also, let us know how you feel about it in the comment section below.