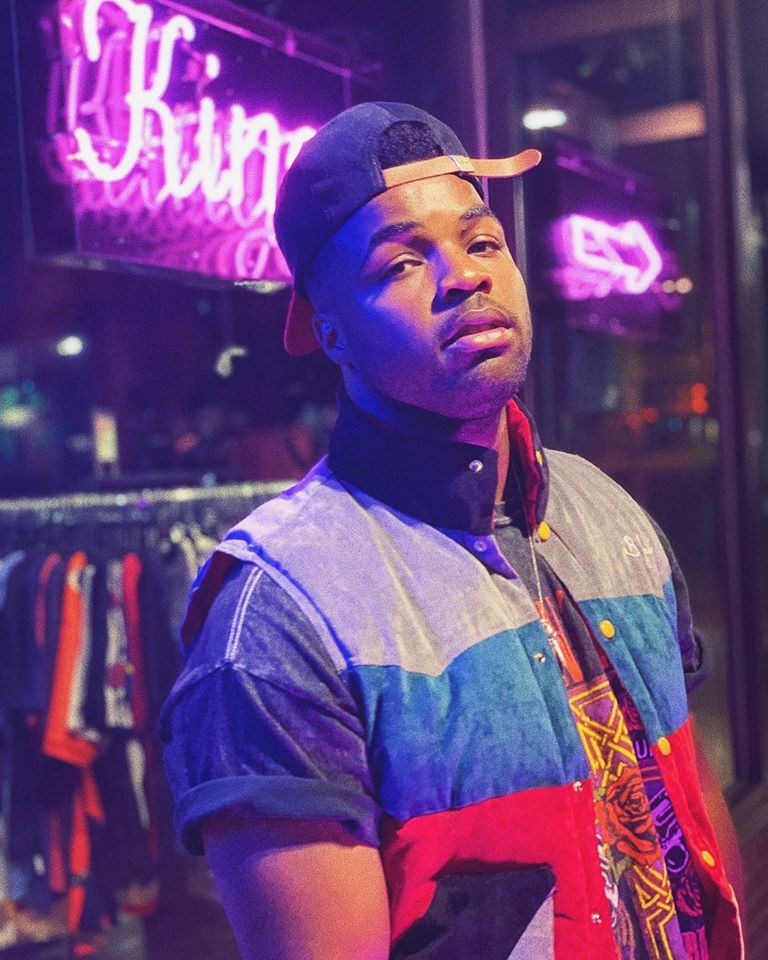 Adiel Mitchell is an up-and-coming rapper based in Denver, Colorado. Not too long ago, he and producer Shinu released a music video for their “Restart” single.

“I remember waking up one morning and Shinu. sent me a beat he had been cooking up till bout 3 am. I listened to it while I was in bed. And I instantly popped up and went to record. I felt where the song was going as soon as I heard the beat. Maybe 45 minutes later, I sent him my  vocals for the first verse and the hook.” – Adiel Mitchell

The colorful audiovisual showcases the fun and carefree side of Adiel Mitchell. Also, the impromptu video was filmed a day after Mitchell and Shinu completed the song.

“One of the biggest challenges I faced that I was also grateful for when I restarted my music career after Two Worlds, was feeling like I really had a chance to start over from the ground up. I finally got a chance to do things the way I wanted to do them. Something I enjoyed while in Two Worlds was consistently working with my friends while just having fun. People like to think, ‘Oh, well you were in a group before this. You know what you’re doing. It must be so much easier.’ But it’s actually harder to work with people when I have my own personal ideas. You really have to have team-building skills. The hardest part of working in a group is that everything is a compromise.” – Adiel Mitchell

Adiel Mitchell got his start in music as one half of the indie-pop YouTube duo, Two Worlds.

During their run, they amassed over 85,000 subscribers on YouTube and released an EP that debuted at #11 on the iTunes Singer/Songwriter chart.

Not too long afterward, they broke up. This setback gave Mitchell the time he needed to focus on finding his sound. In 2018, he made his official solo debut, entitled, “About Last Night”.

“In order to be fair and for the product to be right for everyone, you have to give up a part of your vision sometimes. You have to put a part of you aside to make room for the other person. Now having the freedom to explore, experiment, and really experience creation on my own, that truly allows me to bring 100% of myself to my art. That shows people who I am.  You get a complete Adiel Mitchell.” – Adiel Mitchell

We recommend adding Adiel Mitchell’s and Shinu.’s “Restart” single to your personal playlist. Also, let us know how you feel about it in the comment section below.