Ace Hood is a rapper out of Port St. Lucie, Florida. Not too long ago, he released a music video for “Fwea”, a single from his “Trust the Process II: Undefeated” album featuring Slim Diesel.

“Streets done with the talking, I been in a new zone. This that don’t nobody, move wrong. Don’t pay me attention, they gon’ pay me mine in dollars. I’m gon’ reposition, take some people out of power. Thought I told you people I’m the king from outta Broward. Let a ni^^a play and have your family planting flowers. Ain’t nobody trippin’, cop the new edition. Chillin’ with my kids, I got a new addiction. Best rapper alive, I had a premonition. F*ck ’em if they hating, I just do the digits.” 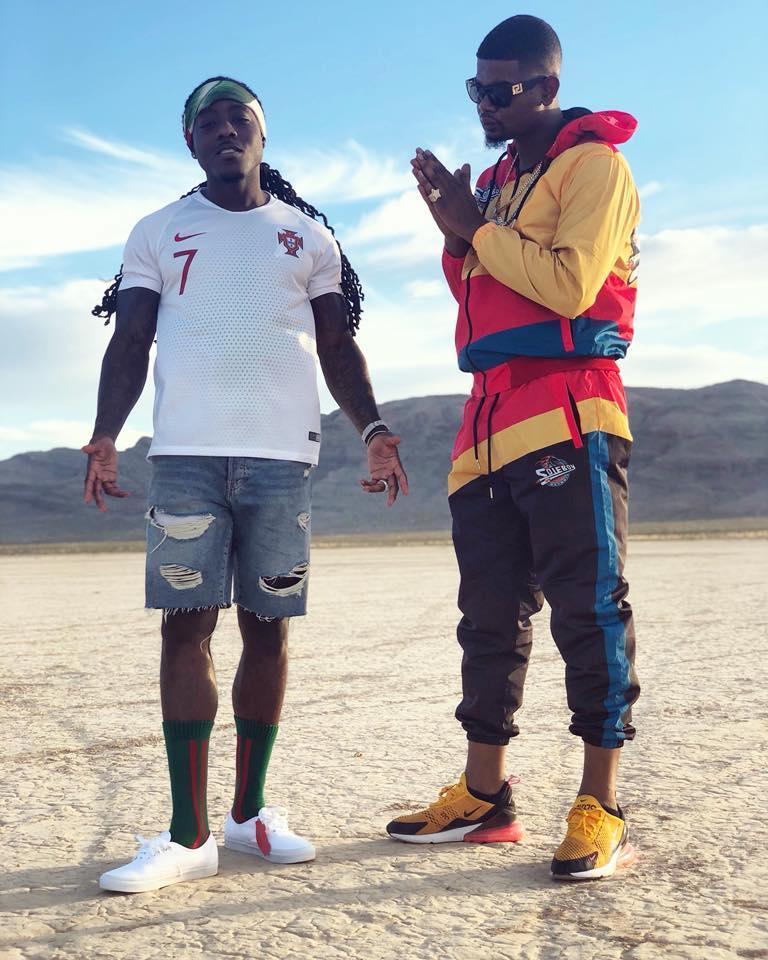 The video finds the artists in the desert with luxury vehicles, models, and a violin-playing ensemble. Also, the computer-generated graphics add another dimension to the visuals.