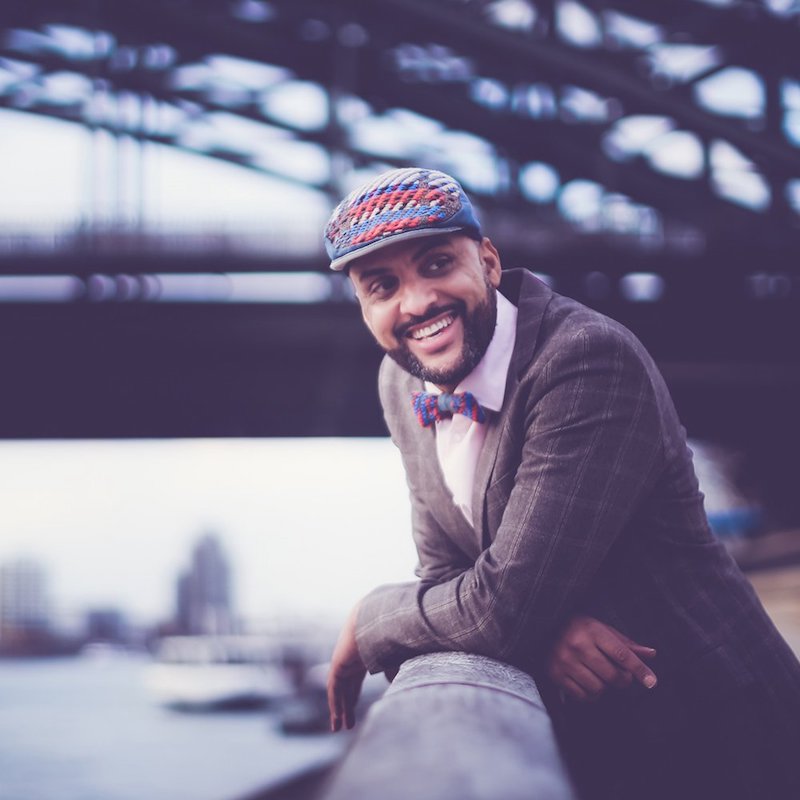 Abiodun drops a groovy afro-beat tune, entitled, “The Way You Do Me”

Abiodun is a German-Nigerian singer-songwriter/composer. Not too long ago, he released “The Way You Do Me”, a groovy afro-beat tune from his “Break Free” album.

“The song is about love. About the way, your partner affects you to have that loving feeling. Also, it’s about that rush in the belly when you’re in love with someone.” – Abiodun

‘The Way You Do Me’ contains a relatable storyline with charming vocals and rhythmic melodies. Also, it possesses a sprightly instrumentation flavored with an African-Caribbean vibe. 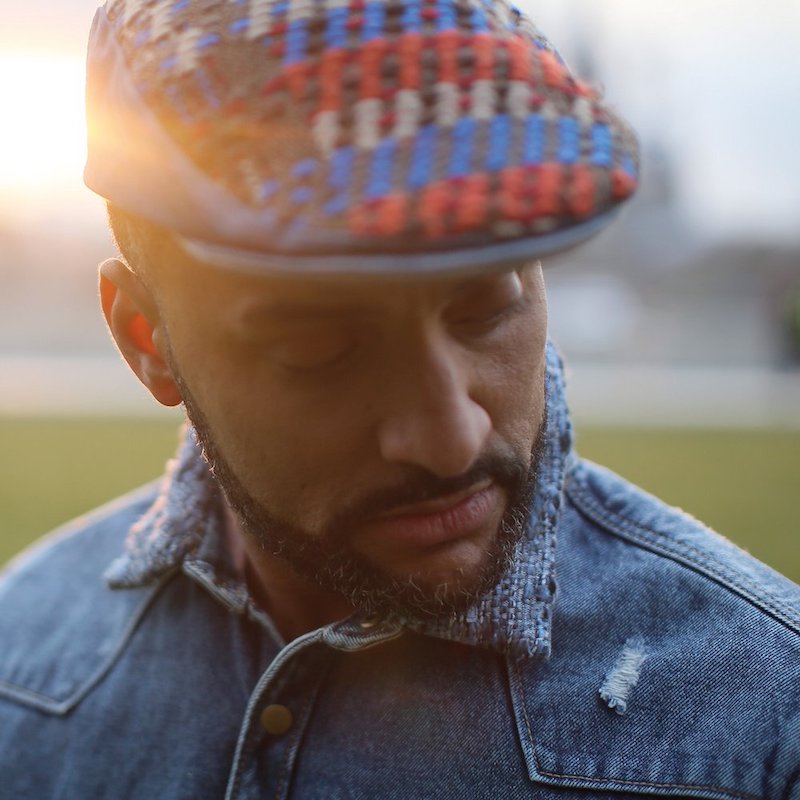 Abiodun’s 11-track “Break Free” album is globally sound. It speaks about trendy topics such as personal growth, self-realization, spirituality, and collective empowerment. While also pointing out the corruption, social injustice, and environmental issues plaguing the world.

Throughout the project, Abiodun expresses himself in a few languages such as English, Pidgin, and Yoruba. His musical inspirations include Marvin Gaye, Bob Marley, Fela Kuti, and African folklore. Also, the singer sees himself as a retro-modern artist of a new urban roots movement. Check out his “Break Free” album via Spotify.

“‘Break Free’ is a natural progression of Abiodun’s musical artistry over the past two decades. It represents him as an artist, who is constantly expanding the dynamic global boundaries of his musical language and legacy without denying his identity.”

We recommend adding Abiodun’s “The Way You Do Me” single to your personal playlist. Also, let us know how you feel about it in the comment section below.